The capital city is Cardiff. Highest point is Snowdon.

Wales is in north–west Europe and is one of the four parts of the United Kingdom, with England, Scotland, and Northern Ireland.

Wales is a mountainous country.

Wales lies in temperate zone, and has changeable ocean climate.

The area of Wales is nearly 21,000 sq km. Only a strip of land along the south coast is flat, and the majority of the population live there. The highest mountain range is the Cambrians, with Snowdon, which has 1,085 m and is Britain´s second-highest mountain. There are beautiful National Parks for example Snowdonia.

The capital city is Cardiff. It is the country’s most populous city. Wales‘ economy depends on the public sector, light and service industries and tourism.

In the north the two main industries are tourism and farming. Many people come to walk and climb in the mountains or go kayaking on the rivers. There are lots of sheep farms in the hills.

The national game of Wales is Rugby.

The National Flag of Wales is a red dragon.

Two languages are spoken in Wales: English and Welsh. Welsh is a Celtic language and is one of the oldest languages in Europe.

The national flower of Wales is the daffodil, which is traditionally worn on St. David´s Day. This day is very important for Welsh people. St. David is patron of Wales.

Wales is known for its great actors Anthony Hopkins and Catherine Zeta Jones.

There are 3 million people in Wales and 11 million sheep. 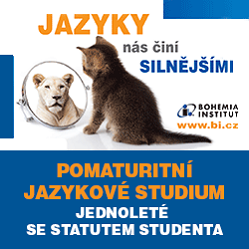